A Shake-Up in the Marriage Law?

As of July 2018, according to a survey run by Bridebook, the average cost of a UK wedding is an eye-watering £30, 355. Not an insignificant sum for anyone. But moves are afoot to give the law on where you can be legally wed a long-overdue shake-up. A stir that will make it possible to cut the price of getting married.

There was a time  when the only place to marry was in church. Then, as this BBC article on ten key moments in the history of marriage, points out, it took the Marriage Act of 1836 to allow non-religious marriages in Registry Offices. It took until 1994 for an updated Marriage Act to allow you to have a civil marriage somewhere other than a registry office. Approved premises, licensed for the purpose by local authorities – as they’re known in the trade.

You see then, the limited choices open to a couple wanting to get hitched. Given that we’re now in the 21st century, change is overdue. Indeed, as this BBC article points out: ‘  the 2015 report found that laws relating to marriage venues in England and Wales, some of which date from the mid-19th Century, were “badly in need of reform”.’

So what might couples planning to marry expect such reforms to give them? In a nutshell – the reforms should make it cheaper and simpler to marry in the law’s eyes.

As the situation stands, you can only tie the knot in the great outdoors if the marriage solemnisation happens beneath a structure with a solid and permanent roof. A gazebo for example. So, no saying ‘I do’ in the middle of a wild-flower meadow for you – no matter how much it’s your heart’s desire.

Further, the law requires you and your intended to specify the building you’re having your ceremony in. There are also restrictions on consuming food and drink in the area before and during the event. And it all dates from 1837. So it’s definitely time to think it out again. As Fagin (Oliver Twist) famously sang.

Returning then to the BBC’s report. According to the Treasury, such anachronistic red tape pushes up the cost of weddings and is even off-putting for some people. They argue that relaxing restrictions will make it cheaper and easier for people to marry. What’s more the move has potential to support more people to get married.

‘Relaxing restrictions would make it cheaper and simpler for couples to get married, potentially supporting more people to get married’ it said. 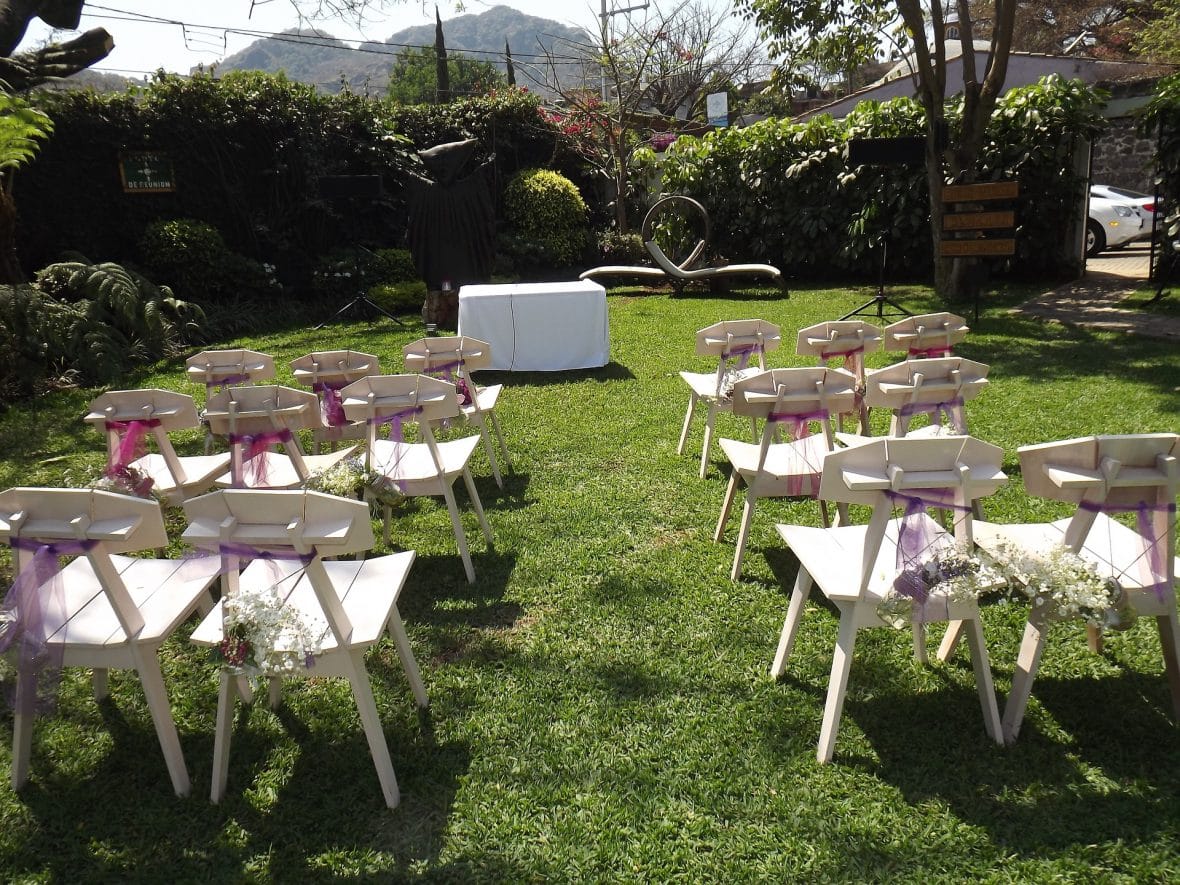 For years now, Scottish couples have enjoyed greater freedoms in where they can do the marriage deed. Freedoms not extended to England and Wales. Hence this review of English and Welsh wedding venues announced by the chancellor in the recent budget will examine lifting restrictions on:

Thus, making exchanging vows in your own garden under a temporary arbour of roses possible.

The treasury hopes too that, alongside offering more choice, such a move will lower venue booking costs and boost the hospitality sector. And, as this blog from Elmore Court, points out, it heralds a new dawn for outdoor weddings.

We’ll raise a glass to that!

As an update to this blog

As of  July 2019 the Law commission have begun working on a review of the Marriage Laws so we may well see some much needed changes.

As we know these things take time so  don’t hold up your marriage plans waiting of it to change.

Anything you want to ask us – go ahead. Our contact details are here.